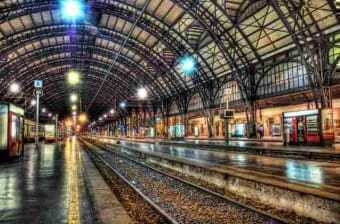 The Milano Centrale is one of the most important railway stations in the peninsula, is in second place in Italy for passenger flow so as to be, thanks to its strategic location, one of the main railway stations in Europe. At the Milano Centrale train station transit every day, more than 320 thousand passengers and 600 trains. Once there, it can be very useful to rent a car to move freely and reach, without being subject to the timetables of public transportation, all major attractions of the city and the province of Milan.On www.rentalup.eu you can choose the means of transport that best suits your needs, we are sure to find the cheapest rental rate.

The monuments and attractions of Milan 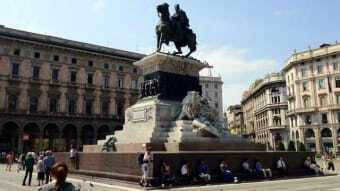 With your rental car at Milano Centrale railway you can reach and see the big and beautiful  Milan. Most of the artistic and architectural heritage of the city is concentrated in the town center, where you can see the impressive Duomo, a true symbol of the city. Not far from here you can find the Teatro alla Scala, one of the most important theaters in the world, and the famous Galleria Vittorio Emanuele II, which connects it to the Piazza del Duomo. Another landmark of the city is the Castello Sforzesco, in addition to the Basilica of Sant'Ambrogio and the Monumental Cemetery. Who come to Milan need to visit the many museums and art galleries in the city. To take one example of all, in Milan is preserved the work  of Leonardo's  the "Last Supper", considered UNESCO.

Where to have fun in Milan 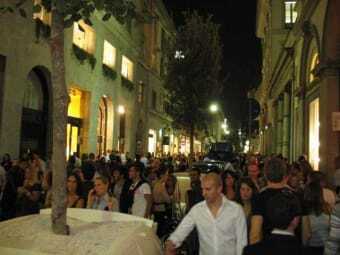 The city attracts many tourists interested in its territory to luxury shopping. From all over the world, in fact, reach people looking for the big names in Italian fashion, a symbol of excellence, which in Milan saw the peak of its development. Not for nothing the city has been called "capital of fashion". Milan is also an ideal setting for who want to spend an evening of fun. Countless are the bars, pubs and disco  that populate the night in Milan and offering evenings for all tastes, from the quietest to the most transgressive.