Pick up
promo code:
Search,
save
and rent
Tinorent.com collaborates with the most reliable companies, anywhere in the world.
No rental locations in the selected town 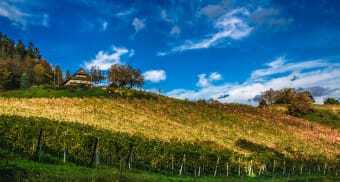 Between Germany and Switzerland, Alsace is the smallest French region with German habits. Stretched along a strip of land, Rhine river, Vosges and a little corner of Jura Mountains, Alsacia is a wonderful place full of vineyard.

Vins d’Alsace (Alsace wines) are mostly white and display a strong Germanic influence. Delicious wines such as Muscat or sparkling one are typical of this stunning French land.

The Alsace Wine Route is the France’s oldest route and one of the world’s best with his 170 kilometres. From Strasbourg It drives through historical and rural small towns.

Next, stop in this local hamlet and pop into his towering ruins, charming cathedrals and spectacular fortification.

Riquewihr, one of the most breathtaking village, hosts tourists from all over the world. A circle of fortified walls envelops Riquewihr and his picturesque inner city has a big pedestrian zone with lots of tall and thin towers.

The Tower of Thieves, Tour de Voleurs, contains a torture chamber and in his underground visit Hugel, French wine producer.

Later stop at Colmar, medieval gem of France, called also Little Venice due to his canals that cross the city center.

Great ministers and ancient palaces look down the main street and you may enjoy the sights on House of Heads, Maison des Tetes, with his original façade full of strange masks.

Then on to Eguisheim where it is possible to circle the whole medieval center and see this charming hamlet; Thann with his magnificent Gothic cathedral and Guebwiller with his ancient monastery.

Entzheim Airport is very close to Alsace and it can be considered as the starting point to drive along the Wine Route. Rent a car with Rentalup and enjoy your visit in Alsace! 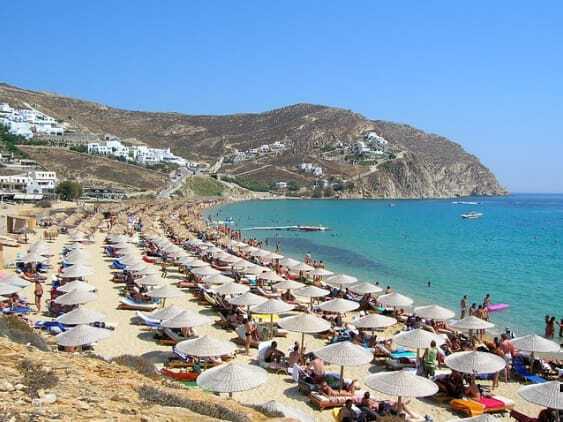 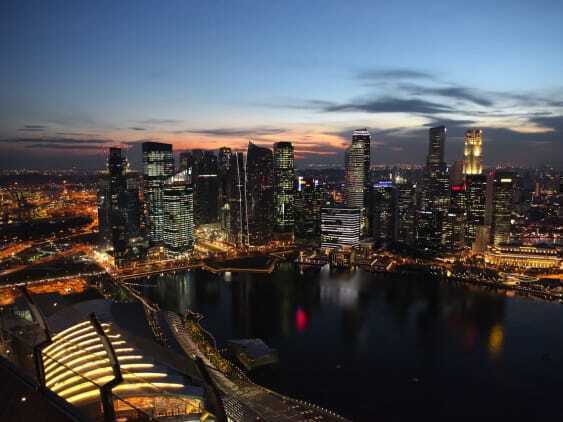