Search,
save and rentTinorent.com collaborates with the most reliable companies, anywhere in the world.

No rental locations in the selected town

Stockholm: Venice of the North

Stockholm is undoubtedly one of the most beautiful capitals in the world, a marvel distinguished by its unique architecture and its nightlife; an unforgettable stop if you chose to traveling to Scandinavia. The city is surrounded by more than 24,000 small rocky islands that form an archipelago and consists of fourteen islands located between Lake Mälaren and the Baltic Sea. For this reason, Stockholm is also called 'Venice of the North'. The Old Town (Gamla Stan) is an ancient settlement that is emerging on three islands and is full of medieval streets, in the typical northern European style. To the south of the downtown you will find Södermalm, a residential area full of alternative shops, clubs and galleries. To the north of the city, however, you will find the New Town, a vibrant cluster of restaurants and boutiques that will make you feel in the middle of Europe. Stockholm is a lively city with a strong international community (more than one million inhabitants, 15% of the population are immigrants), people are friendly, polite and hospitable. Stockholm is also an important cultural capital, with castles such as the Drottningholm Castle or sites such as the cemetery Skogskyrkogården, both UNESCO World Heritage Site. 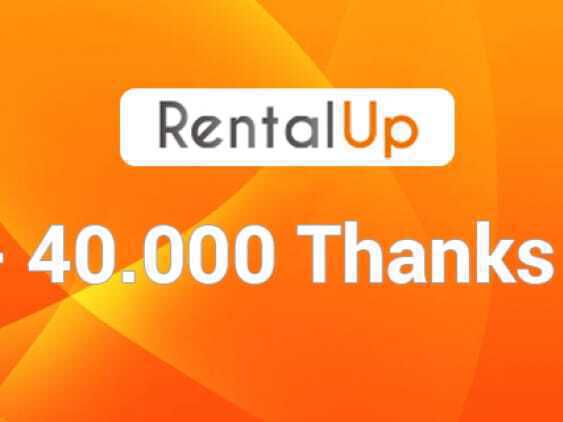 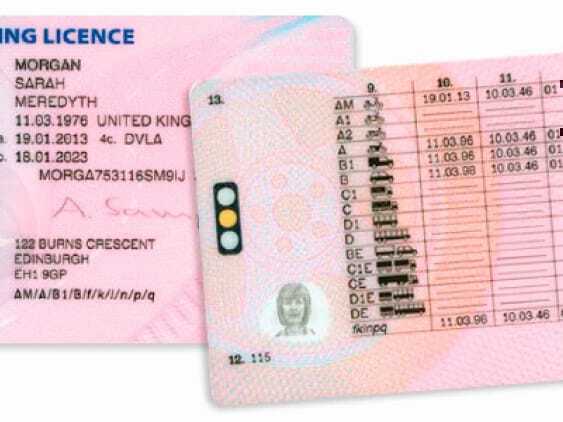