Pick up
promo code:
Search,
save
and rent
TinoRent.com collaborates with the most reliable companies, anywhere in the world.
No rental locations in the selected town 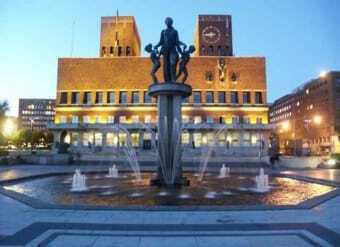 The city of Oslo, capital of Norway, has a population of just over 600,000 inhabitants, hosting about 12% of Norwegian citizens. In fact, if we consider the entire metropolitan area surrounding the city (called "the great Oslo Region") we arrive at a total population of just under one million and a half inhabitants. Located in the south-east of the country, Oslo develops in the bottom of the Oslofjord, a fjord in the basin of the Skagerrak. As often happens in the cities of northern Europe, the urban area is completely surrounded by hills and mountains reflecting the close relationship these people have with nature and the surrounding environment. The best way to fully enjoy your stay is definitely a low cost car rental in Oslo, making it possible to visit the Norwegian capital in peace without committing to timetables and the availability of public transport. 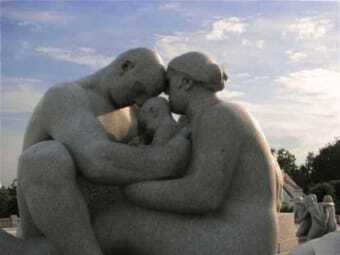 The Norwegian capital is a city that can offer many attractions to its visitors. The sights are really many. Visit all necessarily require a stay of several days. Among the various destinations is appropriate to record the Munch Museum (dedicated to the eponymous painter and containing within it about 1,100 paintings, 3,000 drawings and lithographs 18,000), the Akershus Fortress, a beautiful castle built towards the end of the thirteenth century which dominates the city of Oslo and allows breathtaking views, the "National Gallery in Oslo" primarily dedicated to modern art and the "Vigeland Sculpture Park" area of approximately 320 hectares located within the Frognerparken Oslo dedicated to 'permanent exhibition of sculptures, carvings and wrought iron works of the Norwegian artist Gustav Vigeland. Karl Johan is Oslo's main street, where you can admire the Oslo Cathedral, built in the seventeenth century, the Norwegian parliament, with its neo-Romanesque style architecture, and many other attractions. On the opposite side, the small green area of Studenterlunden hosts an outdoor restaurant and a small lake in winter becomes a skating rink very popular. Moving on, we find the National Theatre from 1899 and was built in neoclassical style. At the top of the hill, at the other end of the avenue, overlooking the Royal Palace, the seat of the Norwegian monarch. For who decide to arrive by plane in the Norwegian city, RentalUp.eu, thanks to its subsidiaries, can take a low cost rental car at the airport of Oslo-Gardermoen, thereby having the opportunity to save time and money ,choosing from a wide range of models, easily booking online from home.

Shopping and nightlife in Oslo 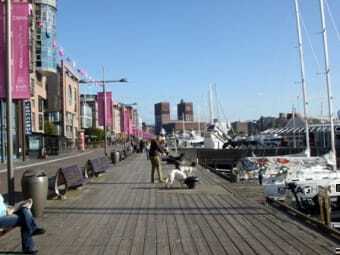 The piers of Aker Brygge and the aforementioned street Karl Johan will probably be your favorite destinations. The harbor area on the side of Aker Brygge in summer becomes a lively and popular with many people. Originally the area was nothing more than an old shipyard, then regenerated and enriched outdoor pubs, restaurants and shops. With a walk along the shore you can try the characteristic vitality of the city. The opportunity to go shopping in Oslo is rich and varied: the area offers hundreds of shops, department stores to exclusive boutiques. For lovers of food, Oslo offers a range of 35 restaurants, located in the area of Aker Brygge, could range from local to international cuisine.

The city is served by three airports, although the main one is to lufthavn Oslo, Gardermoen, the only one capable of handling international flights. Thanks to the services offered by RentalUp you can book your rental cars in Oslo, quickly and easily using a process that takes a few minutes. Once you arrive at your destination will only have to go to the door of the rental company of your choice (which is based within the same airport) and pick up the vehicle chosen.