Minorca is served by that which is considered one of the best airports in the world for efficiency and sustainability of the structures. Managed by the Iberian society Aena, here airlines such as Air Europa, Iberia, Vueling, Ryanair, Easyjet and Alitalia fly. The airport offers the passengers every type of facilities: pharmacies, duty-free shops, restoration areas, ATMs and free Wi-Fi.

Minorca Airport is about 4 km far from Mahon, easily reachable picking the car rental up directly at the airport.

The car rental at Minorca Airport will allow you to move throughout the island in complete freedom. 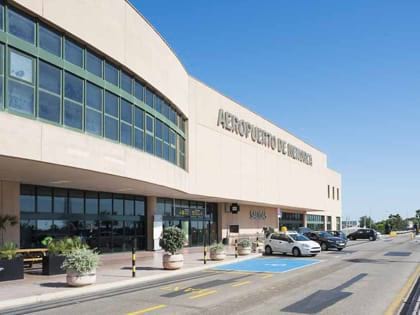 Among the Balearic Islands, Minorca is the most intimate and the wildest one: history and nature wonderfully melts, giving rise to an island to be discovered and lived.

Minorca has been declared World Biosphere Reserve, thanks to the unspoilt territory that finds its maximum expression in the Natural Park of S’Albufera des Grau, habitat of many birds such as herons and cormorants.

Minorca’s coasts are lapped by turquoise waters, both the rocky ones such as Cala Morell in the north, embraced by rocky cliffs dating back to different geological eras, and the sandy ones like Son Saura in the south.

Among the most charming beaches of Minorca, there are also Son Bou, named after the V century Paleo-Christian basilica, whose ruins stands out a few steps from the beach, and the exotic Cala Macarella, 14 km far from Ciutadella, ancient capital city of the island.

The car rental at Minorca Airport allows you to reach this town, where the XIV century Cathedral, built on an ancient Mosque in Balearic Gothic style for the will of the king Alphonse III, stands out. 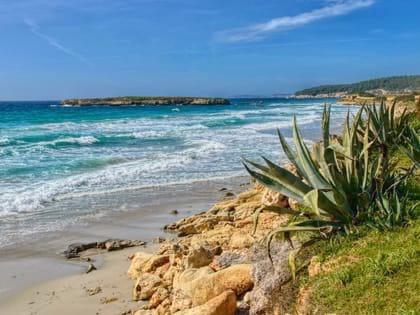 Minorca: what to see

Mahon is the capital city of the island, founded, according to the legend, by Hannibal’s brother. In addition to the natural harbour, there is a small historical centre with the evident signs of the British colonialism: here you will find the beautiful Gothic Church of Saint Mary, dating back to the XIV century, rebuilt precisely by the British, after that the building was irreparably damaged by a lightning.

Moreover, the car rental at Minorca Airport will allow you to visit also the picturesque towns of Es Fornells, among whose white houses small restaurants where to taste an authentic lobster soup are hidden, and Es Mercadal, which is located on the slopes of Monte Toro, on top of which the shrine named after the Virge del Toro, destination of pilgrims who stop to pray in front of the image of the Black Madonna, stands out. 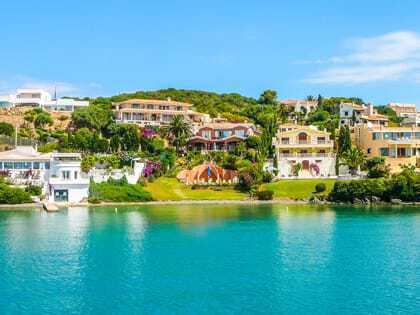 Car Rental with no credit card at Minorca Airport

Thanks to RentalUp, you can pick your rental car up at Minorca Airport, also if you do not have a credit card!

In a few minutes, you can search and choose place, date and time of pickup and delivery. By applying the “with no credit card deposit” filter, you will get a list of cars that you can rent with no credit card. Choose the one you prefer at the best price offered by one of the partners of RentalUp!

You can pay with debit card (Bancomat, Visa Electron, Mastercard Debit) or prepaid card: the car rental service at Minorca Airport with no credit card is affordable to everyone! 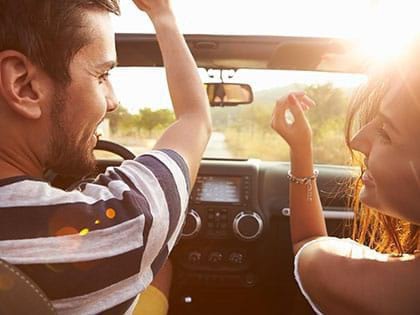